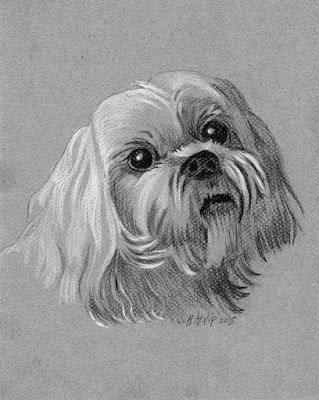 Posted by Jeff Atnip at 6:29 PM No comments:

It was a lot of work to get ready, setup and takedown, but overall, it was worth it. I sold several paintings, notecards, and drawings and put several on hold for delivery later. I also got one sure commission and several maybe's. In one case a buyer bought three paintings online before the show when she saw my announcement about the show. Then she came by my house the day after and bought three more!

What kept me very busy was doing drawings of children's faces. Our idea was to draw people into my booth by offering pencil portraits for $5.00 each. At several points during the day, they were lined up to get their child's portrait...some with three or four kids each. However, I don't remember selling any paintings from this.

I had printed a three-fold color brochure and had an FAQ sheet to give out... for whatever that is worth. I didn't give out near as many of these as I had anticipated.

Here are some photos of the event. 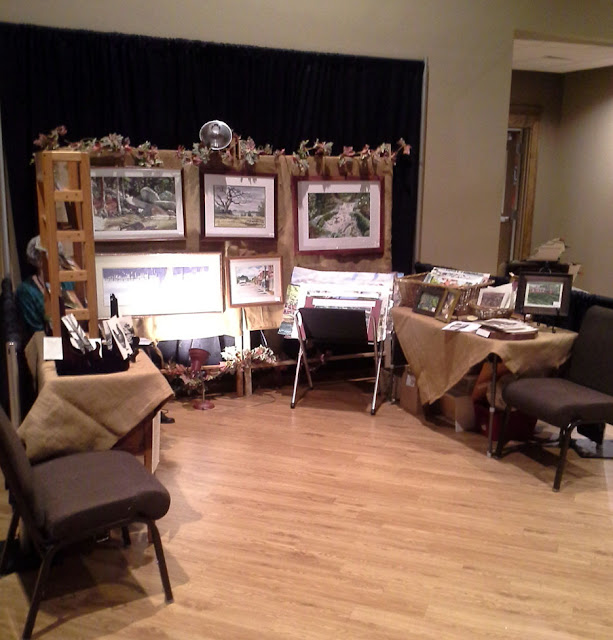 Here are just a few of the many kids faces I drew. 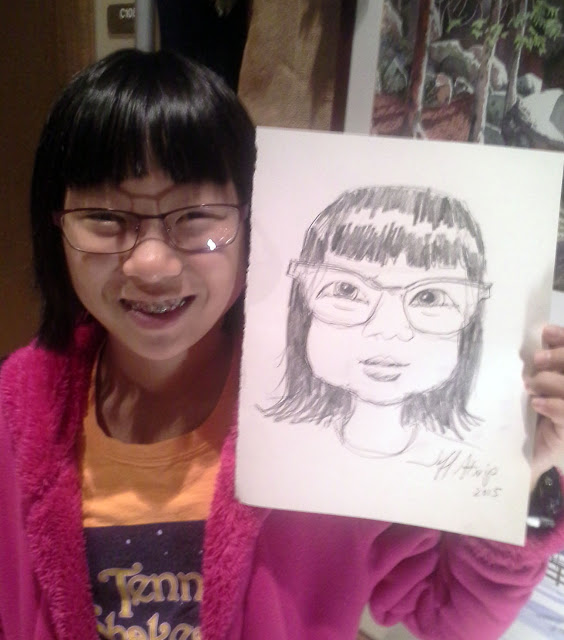 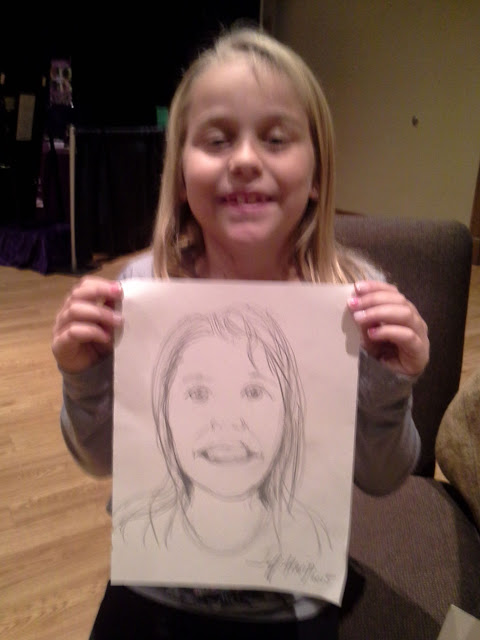 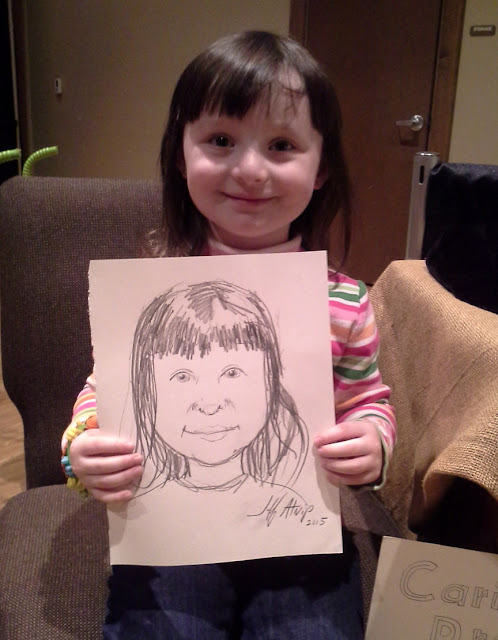 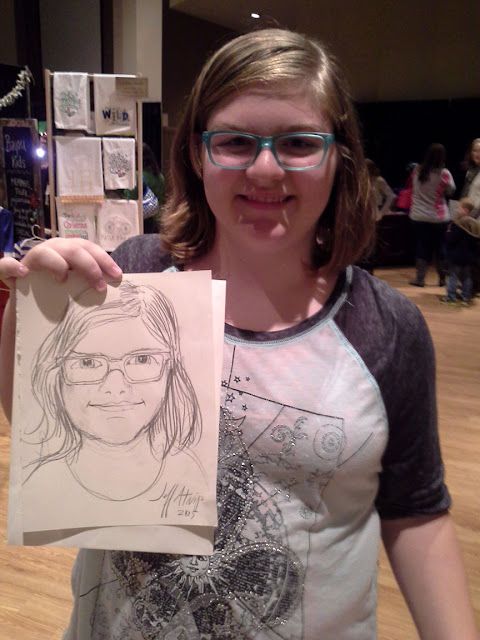 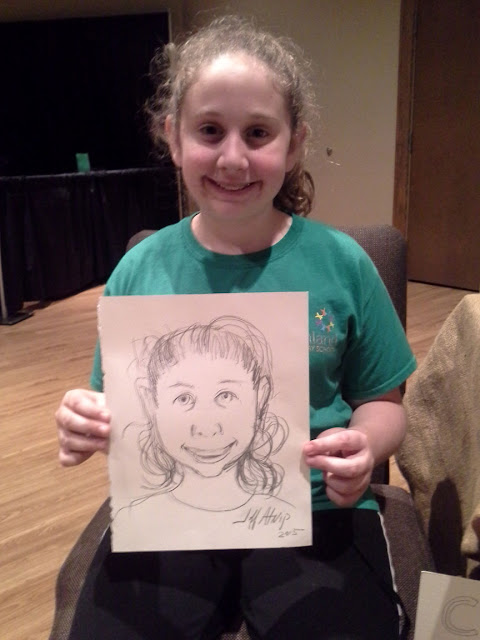 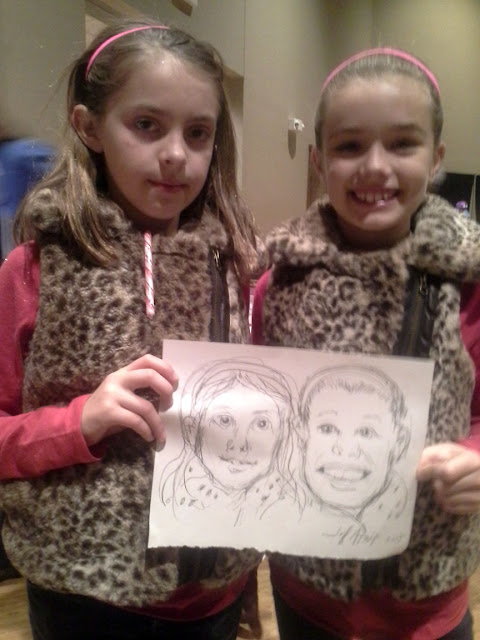 At one point, a mother wanted me to draw both her boys together, but one of them was just out of infancy and could not hold still. She gave him a smartphone with a movie playing and I was just able to capture his likeness in between squirms. 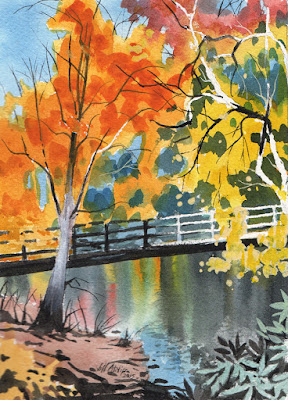 This is my version of the Autumn Challenge on the Daily Paintworks website. I tried to simplify some of the major shapes and color areas and add some push-pull with darks and lights.​


Click here to bid in the auction.
Posted by Jeff Atnip at 5:27 PM No comments:

I guess you could call this a series of two paintings. I continue to be influenced by 19th century British watercolors with their limited pallet and ​use of distinct areas of color and shadow. 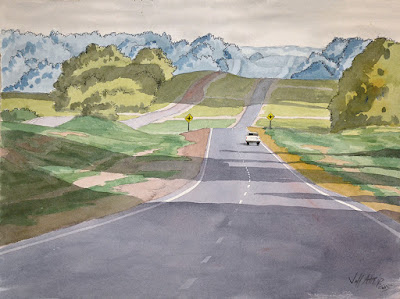 Click Here to bid in the auction.
Posted by Jeff Atnip at 5:35 PM No comments:

In this painting I tried to convey that poignant lonely feeling of traveling long distances on gray days.I have been looking at a lot of old English watercolors lately and I love the limited pallet and the detail they include. This painting is influenced by that style.​ 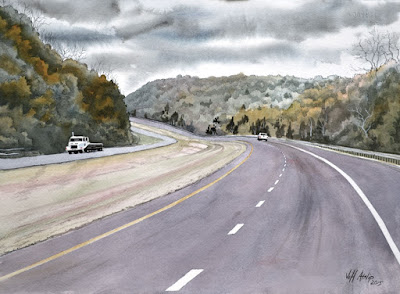 Click here to bid in the auction.
Posted by Jeff Atnip at 11:35 AM No comments: